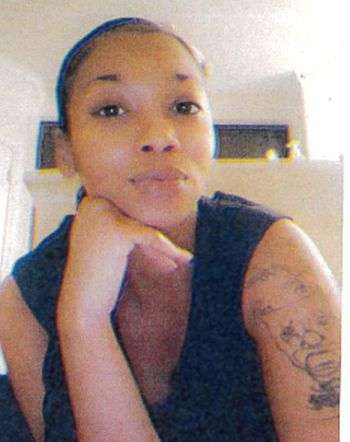 Lincoln County Sheriff’s Detectives are asking for the public’s help in locating a missing Lincoln County woman. She is 25-year-old Khiera Cimon Hall of Angel Lane in Maiden.

Ms. Hall was reported missing yesterday (August 3) by her mother, Lewanda Smith. Ms. Smith told Officers that Khiera Hall was supposed to bring her children to her house on July 30, but did not show up. No contact has been made since then. Ms. Smith said Ms. Hall is known to frequent areas of drug activity in Charlotte.

Ms. Hall is a black female. She is 5’8″ tall with black hair and brown eyes. She has tattoos on her upper left arm.

Ms. Hall may be driving a blue Dodge Town & Country van with a faded hood. No license plate number is available. She may be accompanied by her two small children, both males ages one and four.