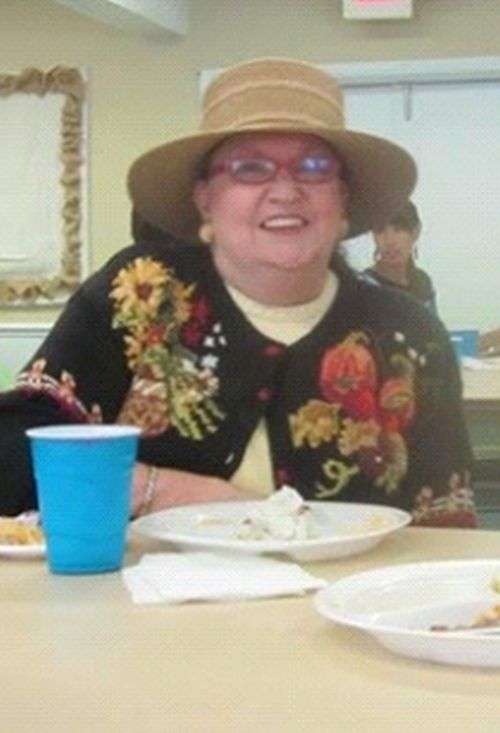 A woman reported missing Tuesday (March 2) in Iredell County has been found. Evelyn Edmisten Funderburk was reported missing after having been seen last at Iredell Memorial Hospital in the early morning hours Tuesday. The Silver Alert issued for her was cancelled shortly before 10 p.m. Tuesday and a spokesperson with the Iredell County Sheriff’s Office told WHKY that Ms. Funderburk was found safe and has returned home.

There were no COVID-19-related deaths reported Monday (February 22) in the Hickory Metro. In Catawba…