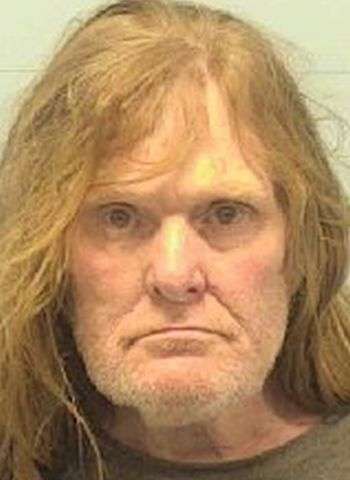 According to information released Wednesday (April 7), on Monday, shortly before 10 p.m., a Public Safety officer initiated a traffic stop on a silver SUV on Burkemont Avenue near Walker Road for an expired registration plate. After speaking with the driver and passenger and having them exit, the vehicle was searched.

45 dosage units of Suboxone, $3,385 in cash, marijuana and various drug paraphernalia were found in the vehicle. The driver, a 47-year-old male, was arrested on an outstanding warrant. The passenger, Bruce Allen Hanna was arrested on the drug charges.

Hanna was transported to Burke County Jail where he was confined under a $25,000 secured Bond following the arrest. He is not currently listed as an inmate. Hanna was scheduled to make a first appearance in District Court today (April 8).

Hickory Man Cashes In On Lottery Jackpot Of More Than $100,000

There were 58 new cases of COVID-19 reported Sunday (February 7) in Catawba County, increasing…