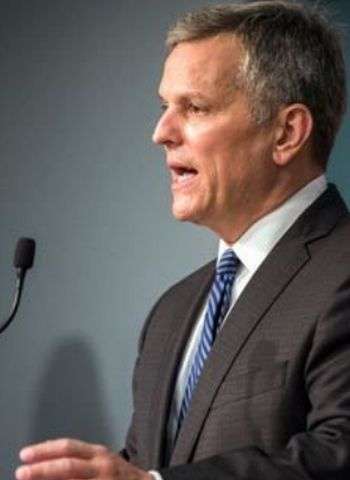 Another recipient in western North Carolina is the Foothills Conservancy of N.C. The conservancy will receive $150,000 to purchase 342 acres of land near Blowing Rock, including more than 2.5 miles of the Johns River and connecting tributaries. The purchased land will eventually be added to the Pisgah National Forest and U.S. public trust lands and managed by the U.S. Forest Service.

The North Carolina Department of Justice’s Environmental Enhancement Grant program began after a 2000 agreement between the Attorney General’s Office and Smithfield Foods. Under that agreement, Smithfield provides $2 million to the state every year to be distributed among environmental projects across North Carolina. Including the 2022 grants, the Attorney General Office’s has awarded more than $41 million to more than 210 projects in the state. Get more details on the grants awarded in western North Carolina at https://ncdoj.gov/attorney-general-josh-stein-announces-311000-in-environmental-grants-for-western-north-carolina/