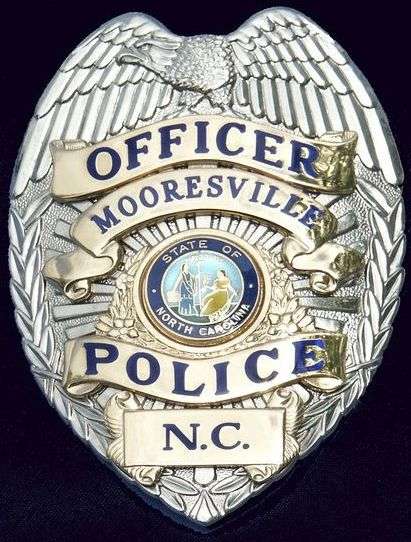 On Tuesday (January 24) shortly after 7:00 a.m., Mooresville Police Officers responded to a call for service regarding an attempted armed robbery at a business on Super Sport Drive. The victim told police when he arrived for work and exited his vehicle, a white two-door vehicle stopped in front of his parked vehicle.

The driver of the white vehicle reportedly approached the victim and brandished a handgun before demanding that the victim hand over his car keys. A second suspect in the white vehicle opened the passenger door but never exited the vehicle. The victim ran away from the suspect without turning over his keys.

The suspect then returned to their vehicle and fled the area without taking anything from the victim. The victim was not harmed or injured during this incident. The suspect is described as a younger black male wearing a hoodie and a beanie style hat.

Mooresville Police Detectives are following up on several leads at this point in the investigation in attempts to identify and apprehend the suspects. If you have any information about these suspects, contact the Mooresville Police Department at 704-664-3311 or Det. Dyvig at 704-658-9093.