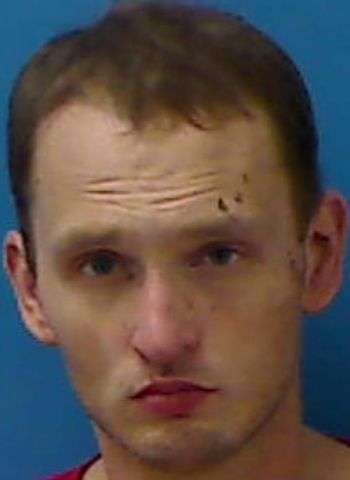 29-year-old Michael Dylan Jenkins of Asheville was arrested Saturday (August 7) by Catawba County Sheriff’s Officers. He’s charged with three felony counts apiece of robbery with a dangerous weapon and conspiracy to commit robbery with a dangerous weapon. In addition, Jenkins is charged with felony counts of possession of a firearm by a felon, breaking and entering with intent to terrorize or injure, illegal discharging of a firearm, and conspiracy.

Jenkins was incarcerated in the Catawba County Detention Facility under $250,000 bond. A District Court appearance is scheduled Tuesday (August 10).

26-year-old Mickey Wayne Roseman, Jr. of the Hickory Highway in Statesville has been arrested by…