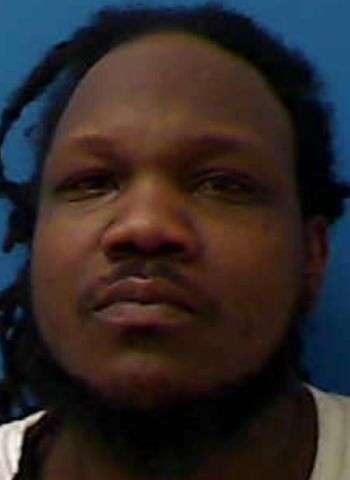 Mungro is charged in connection to a shooting early Thursday morning in Hickory. At about 1:05 a.m. Thursday, Officers responded to an apartment on 12th Avenue S.E. where 32-year-old Winter Devonne Brooks had reportedly been shot by her boyfriend, Andrew Mungro. Officers found Ms. Brooks lying on the floor of the residence with a single gunshot wound to the abdomen. Ms. Brooks told Police she had been shot by Andrew Mungro. Before Officers arrived, Mungro fled the scene in a 2004 Gold Chevrolet Trailblazer.

Ms. Brooks was taken to Catawba Valley Medical Center and then to Carolinas Medical Center in Charlotte where she was last reported to be in critical, but stable condition. A 12-year-old child was in the residence at the time of the shooting, but was not injured.

Mungro was taken into custody following a traffic stop in Lincoln County at approximately 12:30 p.m. He was transferred to Catawba County where he was placed in the Catawba County Detention Facility without bond. A District Court appearance was scheduled today (October 23).