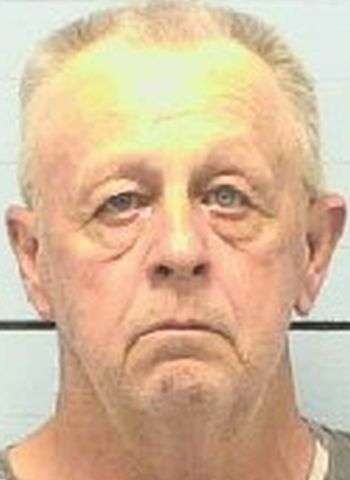 Officers responded at about 2:40 p.m. Thursday (May 20) after a person called 9-1-1 and said he had shot his neighbor. Deputies and E.M.S. personnel were dispatched to the address on Pea Ridge Road. The shooter was detained and a shotgun was secured.

Medical first responders began assisting the victim, who appeared to have a gunshot wound to his ankle and foot. The victim was taken to a local hospital for treatment. No further information on his condition was released.

The Sheriff’s Office says the suspect, Reed, shot his neighbor with a 12-gauge shotgun and was arrested without incident. He has been released on $25,000 secured bond. A District Court appearance was scheduled today (May 21).

40-year-old Robert Lee McAffee, who is listed as a homeless person from Hickory, was arrested…