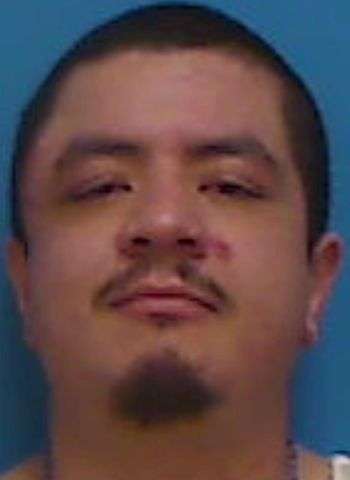 An arrest has been made in a Catawba County homicide case. 31-year-old Juan Jesus Santellan of Highland Avenue NE in Hickory was arrested today (January 12) by Catawba County Sheriff’s Officers. He’s charged with murder.

The arrest is in connection to the death of 51-year-old Luiz Enrique Rodriguez of Catawba County. As WHKY previously reported, the victim’s body was found on December 3 in a wooded area along Lee Cline Road near the interection with Eckard Road.

Today’s arrest was the result of information deputies and investigators obtained during the early morning hours. Santellan was incarcerated in the Catawba County Detention Facility under no bond. A District Court appearance was scheduled today in Newton.