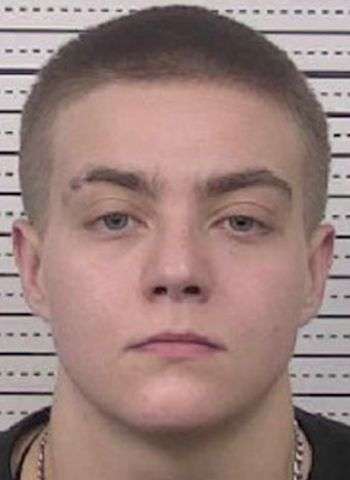 21-year-old Bethany Marie Beaver of Laurel Street in Hudson has been arrested on a charge of felony cruelty to animals.

Beaver was arrested yesterday (September 8) in connection to a case involving an injured dog in the area of Abington Road and Valley View Circle. The female dog was found on Saturday, September 2, off the roadway suffering from a severe injury.

The dog was taken to an emergency vet. Surgery was performed and the dog is expected to make a full recovery. Caldwell County Animal Care Enforcement believes the dog was intentionally injured and left to die on the side of the road. The incident was reported by WHKY on September 7.

Officers received a tip on September 7. After investigating, Officers identified Beaver as the dog’s owner. Officers determined that Beaver left the dog on the side of the roadway where she was found.

A warrant for Beaver’s arrest was issued yesterday. She was taken into custody with assistance from the Lenoir Police Department and the North Carolina State Highway Patrol.

Beaver was placed in the Caldwell County Detention Facility under a $15,000 secured bond. She remained in jail as of this afternoon. A first appearance in District Court was scheduled today in Lenoir.

Caldwell County Animal Care Enforcement expressed its appreciation to Piedmont Animal Rescue, Lenoir Police, the Highway Patrol, and everyone who assisted in the case.