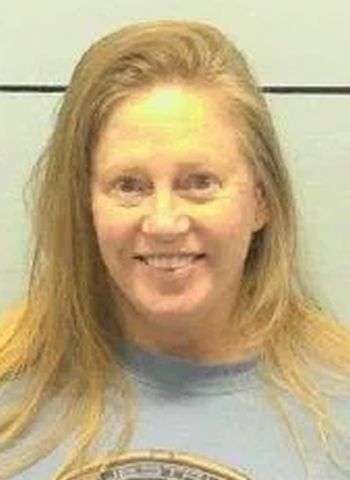 As previously reported, 32 miniature horses and 39 chickens were seized by Burke County Animal Services & Animal Enforcement last Wednesday (January 18). Animal Enforcement has since discovered additional properties with horses that belong to the same individual. Search warrants were issued on January 19 & 20. 17 additional miniature horses were confiscated, bringing the total to 49 horses and 39 chickens now in the county’s care.

Eight of the 17 horses were covered in cockleburs and six horses had a low body condition score, with five others on the low end of an acceptable range. The remaining nine horses were housed at a different location and were well cared for by a good Samaritan who had not heard from the horses’ owner since November 2022. That person was paying out-of-pocket to care for the animals. Those horses were confiscated to prevent owner reclamation and possible abuse or neglect.

Following her arrest, Sherrill was processed and later released under a $2,500 bond. No court date is currently listed. Additional charges are pending. Anyone with additional information regarding the case should call Animal Services at 828-764-9572.

For the first 30 days, Animal Services estimates the cost to restore the animals’ health to be $410 per horse and $20 per chicken, or almost $21,000. Burke County Commission Chair Scott Mulwee has pledged to help provide for the animals.

Donations for the animals’ medical care and feed are being accepted by the Animal Services Foundation, Inc., a nonprofit that supports the Burke County Animal Shelter. Citizens may donate at the Foundation’s website: burkecountyanimalservicesfoundation.com. Those interested in fostering or adopting are encouraged to complete an “interest form” posted at burkenc.org. Email Animal Services at animalservices@burkenc.org to learn more.