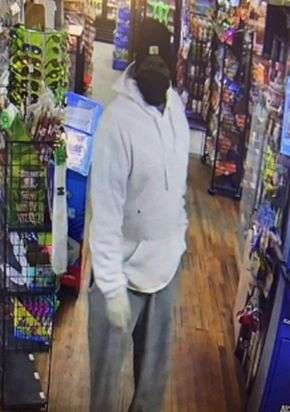 A recent armed robbery at a business north of Morganton is under investigation in Burke County. According to information released Friday (December 17) by the Burke County Sheriff’s Office, on December 9, 2021, at approximately 9:35 p.m., Oak Hill Grocery on N.C. 181 north of Morganton was robbed at gunpoint.

The suspect was described as a black male, approximately 6’2” and weighing 300 pounds. According to the Sheriff’s Office, the suspect left the scene with an undisclosed amount of cash. There were no injuries reported in the incident.