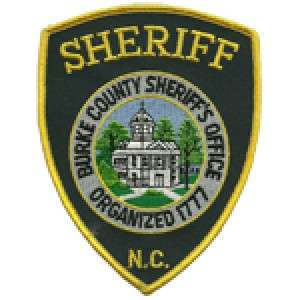 According to the Burke County Sheriff’s Office, on Friday (September 16) at approximately 3 a.m., the Sheriff’s Office responded to 2902 Flat Gap Road in reference to a shots fired call.  The caller stated a man, later identified as Howard Gene Cook, had been shot. Mr. Cook was pronounced deceased at the scene.

Burke County Sheriff’s Office Criminal Investigations Division (CID) responded. Their initial investigation determined that Cook entered the house and obtained a firearm from inside the residence. Cook pointed the firearm at the homeowner and the homeowner fired and struck Cook.

Burke County CID will complete the investigation and submit their findings to the DA’s Office who will determine if there should be any charges.