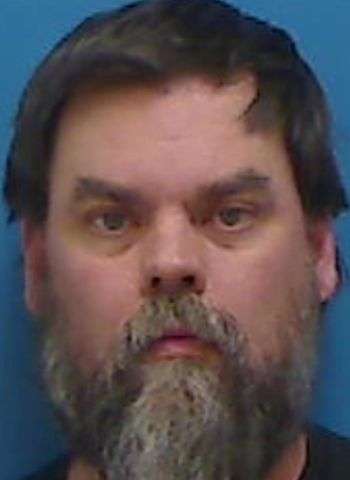 49-year-old Cannon Earl Kress of Van Buren, Arkansas, was arrested Wednesday (November 2) by Hickory Police Officers. He’s charged with five counts of third-degree sexual exploitation of a minor, three counts of second-degree sexual exploitation of a minor, and one count of solicitation by computer. Kress was incarcerated in the Catawba County Detention Facility under $350,000 bond. District Court dates were scheduled for today (November 3) and next Monday (November 7).