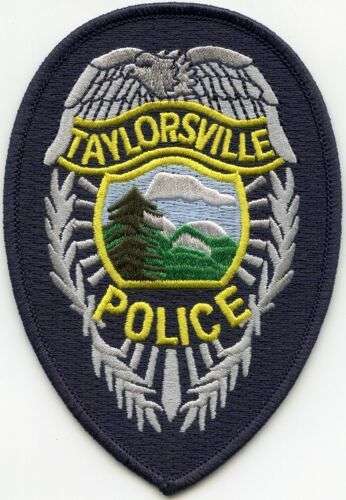 The Taylorsville Police Department is investigating multiple break-ins. According to reports, there were three recent incidents involving breaking, entering and larceny. All of the incidents occurred in East Taylorsville and took place during the overnight hours Monday (October 24) into Tuesday (October 25).

According to police reports, Lackey Plumbing on East Main Avenue reported the theft of a company truck. Multiple tools were also stolen with a value of more than $20,000. The truck was found in Wilkes County on Tuesday. Police Chief Douglas Bowman said the truck had been stripped of all stolen items.

Two other locations on East Main Avenue reported incidents as well. Items were taken and damage done to the structures. If you have any information regarding any of these incidents, contact the Taylorsville Police Department at 828-632-2218.