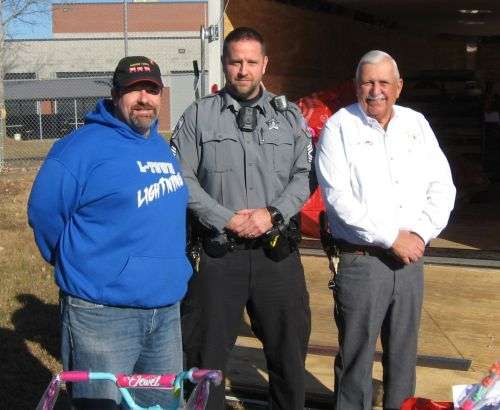 Lincoln County Sheriff’s deputies have started delivery of Toys for Tots this week to needy families in Lincoln County.

Sheriff’s deputies started delivering the toys, including a number of bicycles, to needy children and families in the Adam, Baker and Charlie Districts on Tuesday (December 13). The deliveries were expected to take about two weeks to complete.