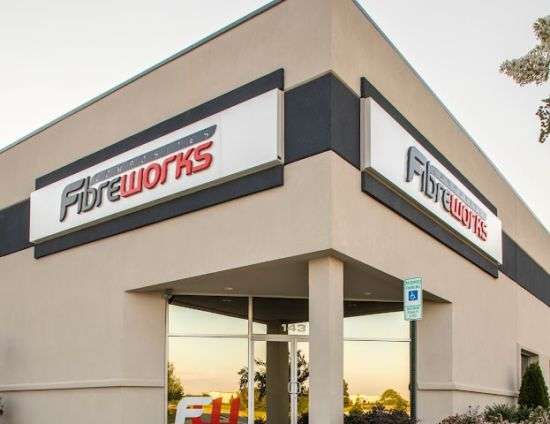 Jobs will be created as a result of action taken during an area meeting Tuesday (January 3). An existing company will add new jobs following action taken by the Iredell County Board of Commissioners. According to a published report, Commissioners held a public hearing and then voted unanimously to grant Fibreworks Composites LLC a $77,905 tax break over a five-year period.

According to the report, the incentive is contingent upon the company investing up to $5 million, adding between 30 and 60 new jobs, and a contract being signed within 180 days.
Iredell Economic Development Corporation Vice President Chad Thomas says Fibreworks is planning to expand its capacity and facilities for its growing client base. The company plans to expand their Iredell County location and acquire new CNC machining equipment. The business is located on Thunder Road in Mooresville.

Fibreworks Composites was founded in 2009 by Joe Hofmann and Guenther Steiner. Thomas says the company’s core philosophy is to satisfy customers with high-quality composite parts while meeting the demands for a wide range of motorsports. The report says Fibreworks is also working with the Town of Mooresville, which approved an $87,689 incentive earlier Tuesday.