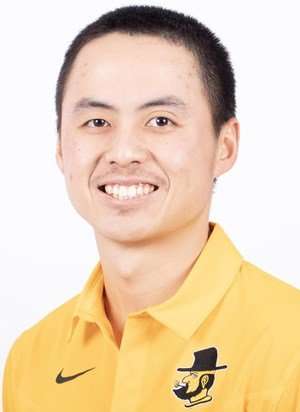 Timothius Tirto Tamardi of App State Men’s Golf has repeated as an All-Sun Belt selection, making the third team for the 2021-22 season.

Tamardi’s 72.22 scoring average as a senior ranked 10th-best among Sun Belt golfers this season. He repeated as a top-10 finisher at the Sun Belt Championship tournament, following a fifth-place showing in 2021 with an eighth-place result in late April.

Tamardi was in the top 10 throughout this year’s championship tournament, tying for the individual lead midway through his second round and moving into second place thanks to an early birdie in the final round.

He had four top-10 finishes and eight top-20 finishes in 11 starts this season, with a low round of 66 to open the Black Creek Invitational. He posted nine sub-70 rounds and 17 rounds of par or better.