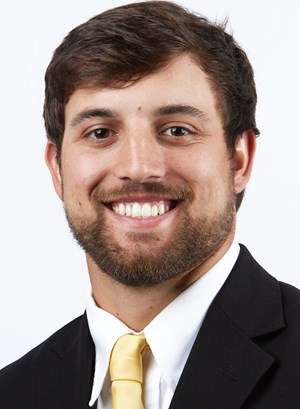 Tyler Page is a transfer from SMU.
photo courtesy of Appalachian State Athletics

App State newcomer and Texas native Tyler Page, an accomplished receiver and punt returner, has been named to the watch list for the Earl Campbell Tyler Rose Award.

The award, which calls for its candidates to have Texas ties, including being born in or having graduated from a high school in the state, recognizes the top FBS offensive player who exhibits the enduring characteristics that define Earl Campbell. Page is from Friendswood, Texas.

That season, he was honorable mention for the Earl Campbell Tyler Rose Award.