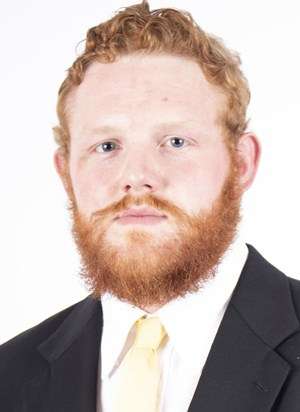 Triston Norris won the heavyweight title in the Freshman/Sophomore division as eight App State wrestlers placed at the Southeast Open on Saturday.

Norris posted a 4-0 record with two pins and a 4-2 decision in the final round against Aiden Lacoma thanks to tiebreaking takedown with 1:34 left. By the time Lacoma got a one-point escape with 30 seconds left, Norris had built up more than a minute in riding time to earn a bonus point for the two-point margin.

Norris and Carson Floyd, wrestling at 197 pounds in the Freshman/Sophomore division, were App State’s two finalists. Making his college debut as a true freshman, Floyd recorded pins in 1:39 and 3:22 before reaching the final with a 14-1 major decision. He dropped an 8-5 decision to Virginia Tech’s TJ Stewart in the final.

App State’s other placers in the Freshman/Sophomore brackets were: