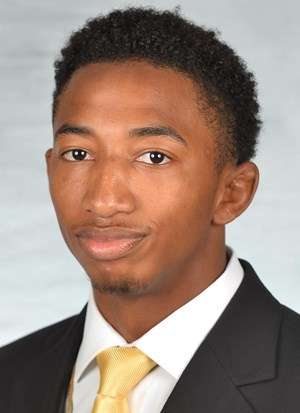 App State Wrestling’s Jon Jon Millner has been named the SoCon Wrestler of the Month for November, when he posted a 10-0 record and climbed to No. 2 in the national rankings at 149 pounds.

Millner opened the season with a 6-0 shutout of NC State’s Jackson Arrington, who has moved into the top 20 of their weight class, before making unbeaten runs to titles at the Mountaineer Invitational and Keystone Classic. Three of those nine tournament wins were against wrestlers with top-25 rankings, and he posted four pins in November.

After opening December with four wins at the Cliff Keen Las Vegas Invitational. Millner is 14-2 this season and 106-23 in his career. He has the sixth-most career victories in the history of App State’s program.