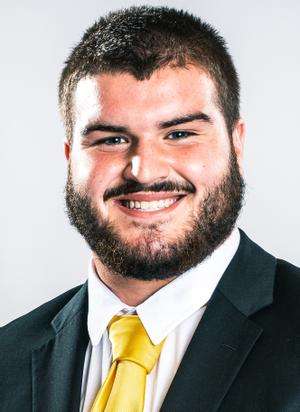 App State offensive lineman Troy Everett has been named a second-team Freshman All-American by The Athletic. As a redshirt freshman in 2022, Everett made six starts at center and appeared in 10 games for the Mountaineers, helping the line earn a spot on the Joe Moore Midseason Honor Roll. Everett totaled 478 offensive snaps and allowed just one sack in 262 pass-blocking snaps.

His first two career starts came against North Carolina on Sept. 3, when App State rushed for 288 yards as part of a 649-yard day, and in the win at Texas A&M on Sept. 10, when App State ran the ball on 17 of its 21 fourth-quarter plays. The Mountaineers officially ran 79 and 82 offensive plays in those two games against opponents from Power Five conferences.

Of the 10 offensive linemen honored, Everett was one of two from a Group of Five league.