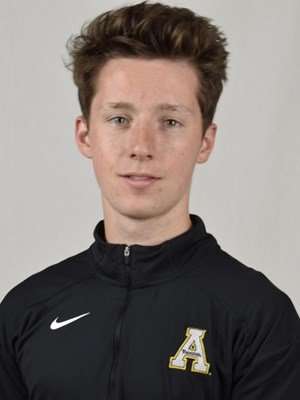 The App State men’s and women’s track team opened competition at the War Eagle Invitational, hosted by Auburn in Auburn, Ala. on Friday. At the close of the day, the Mountaineers tallied seven top-10 finishes.

On the track, sophomore Ben Datte stopped the clock at 9:37.31 for a personal best and sixth-place finish in the men’s 3000-meter steeplechase. Following Datte, was freshman Jackson Nichols, who took ninth with a time of 9:51.34.

Junior Jasmine Donohue finished seventh in the invitational section of the women’s 1500 meters with a personal best of 4:30.77. Donohue’s time moves her to sixth in the App State all-time list in the event. Freshman Karsyn Kane also posted a seventh-place finish, clocking a personal best of 11:11.56 in the women’s 3000-meter steeplechase.

Appalachian State Softball Unable To Keep Up Momentum Against Louisiana

Following the Mountaineers first-ever win against Louisiana in the series opener, the App State softball…