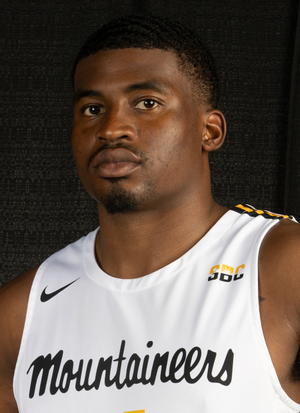 App State men’s basketball fell to Furman 65-61 on Tuesday night, despite outscoring the Paladins 42-33 in the second half.

The Mountaineers (5-3) went on a 17-0 run that lasted just under five minutes to gain their largest lead of five with six minutes left in the game, led by Donovan Gregory, who scored all 12 of his points in the second half.

Gregory secured his 24th free throw in a row during the closing back-and-forth moments as the Paladins (5-2) inched ahead to seal the win. His span began in the second half of the game against Campbell.

After scoring just 19 points in the first half, App State tripled its point total in the first 15 minutes of the final period. The Black & Gold out-shot the Paladins 56% to 30% in the second half, while earning a 44% clip from three-point range compared to Furman’s 35%.

Every player who stepped on the floor for App State scored, as the team earned 20 bench points. The squad has remained in the top 50 in the nation in bench points through the first few weeks of the season.

CJ Huntley was crucial to the Mountaineers’ run, earning 10 points, seven defensive rebounds and two blocks. Justin Abson added three blocks, increasing his total to 22 on the season, which makes him fourth in the nation and first in the Sun Belt in the blocks category.

App State will return to the floor on Friday at Charlotte at 7 p.m.