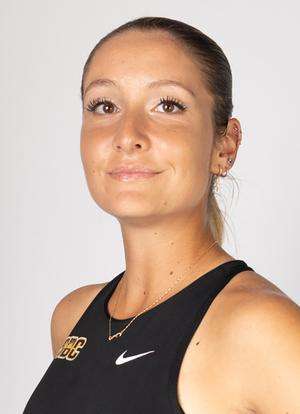 App State Tennis (0-1) opened its spring dual match season Saturday with a 6-1 defeat at No. 2 North Carolina (2-0), which extended its home winning streak to 56 straight matches.

After dropping the doubles point, the Mountaineers gave a strong effort in their six singles bouts, including senior Virginia Poggi’s 7-6, 6-3 victory over UNC’s Lindsay Zink at No. 5.

“I was proud of the effort today, and I think it’s always important to gauge ourselves against the best,” said head coach Ashleigh Antal. “UNC is a storied program and consistently at the top of our sport, so today was a great way to kick off our season. We’re looking forward to competing the rest of the weekend and continuing to improve throughout the season.”

App State will host its home opener Sunday against Lees-McRae at 3 p.m. at the Deer Valley Racquet Club in Boone.