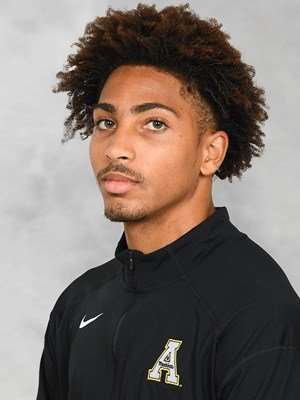 The App State men’s and women’s track team closed out competition at the War Eagle Invitational, hosted by Auburn in Auburn, Ala. on Saturday. In total, the Mountaineers recorded 18 top-10 finishes on the weekend.

Individually, Ballard clocked a time of 21.33 in the men’s 200 meters to finish sixth overall and King took seventh in the women’s 100 meters, stopping the clock at 11.77 for a personal best.

The Mountaineers will travel to Atlanta, Ga. for the Georgia Tech Invitational, slated for April 22-23.