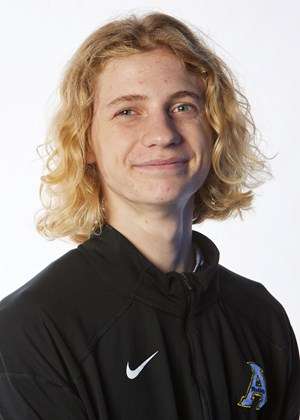 In his debut in the Black and Gold, Lipham was the first Mountaineer to cross the finish line at the Covered Bridge Open (Sept. 2), recording an 8K time of 25:49.43 to finish ninth overall. The Largo, Fla. native’s time helped the Mountaineers to a second-place team finish with 69 points.

The Mountaineers will be back in action on Sept. 16, hosting the Firetower Project Run at the Don Kennedy Trails at State Farm in Boone.