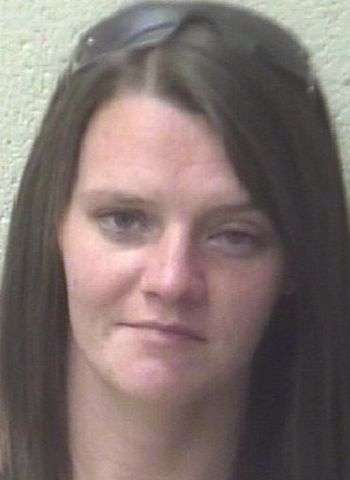 27-year-old Courtney Danielle Anderson of Taylorsville was arrested Tuesday (October 18) by Alexander County Sheriff’s Officers. She’s charged with felony larceny and is also charged on a warrant for failure to appear on counts of injury to real property and injury to personal property. Anderson was placed in the Alexander County Detention Center under $11,000 secured bond and remained in jail as of earlier today (October 19). A District Court appearance is set for next Monday (October 24).

Hudson Resident Charged with Interfering with an Electronic Monitoring Device