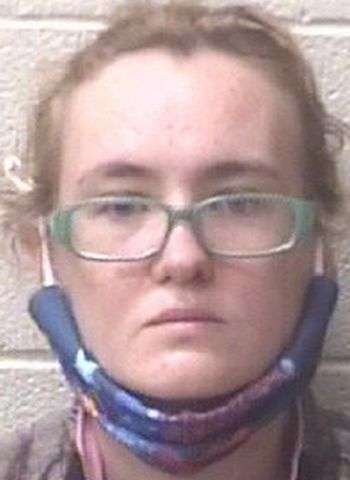 Taylorsville Police Officers and Alexander County Sheriff’s Deputies were notified that Watson’s two children had become ill. The sickness was reportedly caused by the children ingesting drugs belonging to their parent or parents. The children were transported to an area hospital for treatment. No details were released regarding the children’s condition.

Following the arrest, Watson was jailed in the Alexander County Detention Center under $223,500 total secured bond. She remained in jail as of earlier today (May 19). District Court appearances are scheduled for next Monday (May 24) and July 19. The investigation is continuing.

Hickory Woman Charged In Alexander County With Having Drugs At Jail