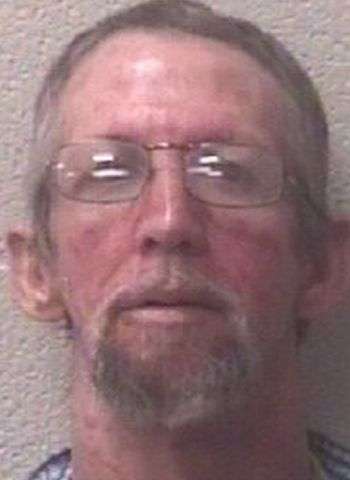 49-year-old Billy Wayne Barlow of Taylorsville was ordered to serve a minimum of just over a year in the Alexander County Detention Center last Thursday (January 5). A Superior Court Judge gave Barlow the active jail time for possession of a firearm by a felon.

According to the North Carolina Department of Public Safety (NCDPS) website, Barlow has a criminal history that includes convictions dating back to 1989. He’s been convicted of felony and misdemeanor offenses on multiple occasions in Catawba County. He’s also been convicted in Caldwell and Alexander Counties.

The charges Barlow has been convicted of include felony and misdemeanor counts of breaking & entering with larceny, possession of schedule VI controlled substance, possession of drug paraphernalia, driving while impaired, damage to property, reckless driving, resisting an officer, malicious conduct by a prisoner, and habitual felon.

Barlow’s most recent conviction was in July, 2008 for felony counts of possession of stolen goods and violation of habitual felon status. Following that conviction he was sentenced to six years, eight months to eight years, nine months in state prison. He was released in April 2014. Last Thursday, Barlow was sentenced to 13 to 25 months in the Alexander County Detention Center.