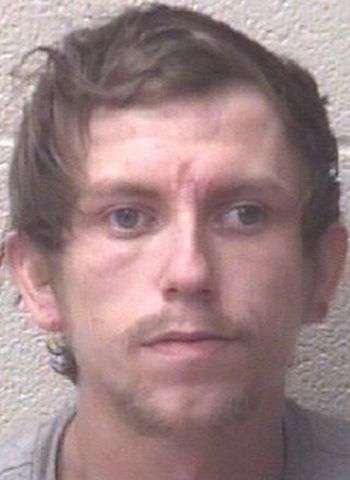 20-year-old Dustin Ray Townsend of Taylorsville was arrested Friday (March 18) by Alexander County Sheriff’s Officers. He was charged with felony statutory rape of a child by an adult.

Townsend was arrested Friday in connection to an investigation that dates back to January, 2022. Following Friday’s arrest, the suspect was placed in the Alexander County Detention Center under $250,000 secured bond. He made a first court appearance Monday (March 21) and remained in jail as of earlier today (March 22). The next District Court date for Townsend is April 11.

Primary election day is Tuesday (May 17) and there are races of local, state, and…