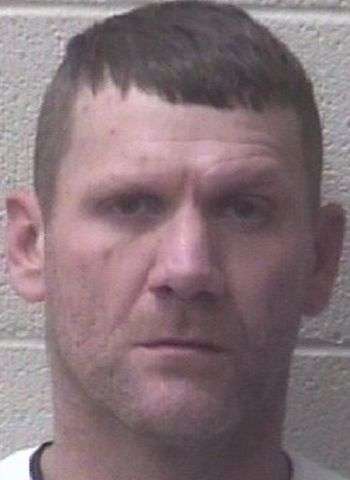 40-year-old Brandon Lee Thomas of Taylorsville was arrested last Friday (January 20) by Alexander County Sheriff’s Deputies. He was charged with felony possession of schedule II controlled substance and misdemeanor possession of drug paraphernalia. Thomas was also served warrants for multiple counts of failure to appear in connection to his alleged violation of probation. He also has charges pending for a series of traffic related offenses that include driving with license revoked.

Thomas was incarcerated in the Alexander County Detention Center under $35,000 secured bond. He remained in jail as of earlier today (January 25). District Court dates are scheduled for February 13 and March 27.