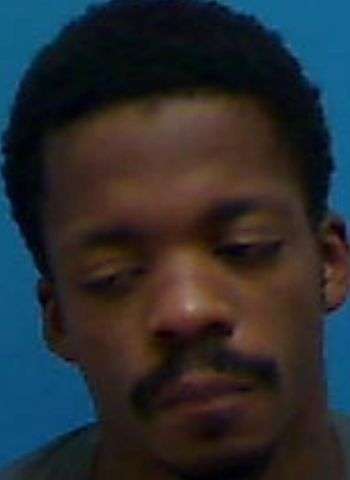 29-year-old Lamontae Marquis Smith of Petrea Lane in Taylorsville was arrested Sunday (January 1) by Hickory Police Officers. He’s charged with possession of a firearm by a felon and carrying a concealed gun. Smith was detained in the Catawba County Detention Facility under $2,500 bond. He remained in jail as of earlier today (January 2). A District Court date is scheduled Tuesday (January 3).