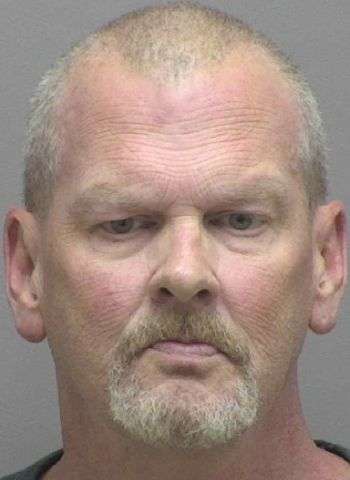 On October 24, 2022, Lincoln County Sheriff’s deputies received a report from the victim that a private image of the individual had been posted to a public social media page. The victim in the case said that she had only shared this image with Richard Eric Speagle and that no one else would have access to the image.

On Thursday, Speagle was interviewed at the Lincoln County Sheriff’s Office and he reportedly admitted posting the image using fake social media accounts. Speagle was arrested and given a $5,000 unsecured bond. He is not listed as an inmate in Lincoln County, a District Court appearance was scheduled today (November 4).