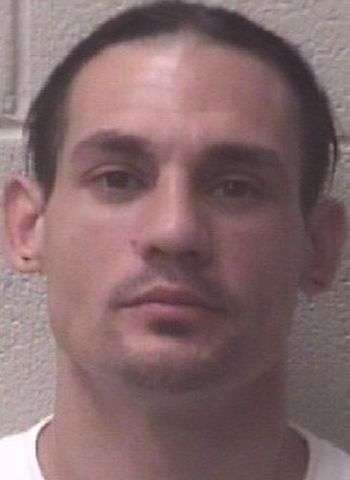 33-year-old Michael Christopher Fisher of Taylorsville was arrested October 7 by authorities in Alexander County. He’s charged with felony failure to register as a sex offender. According to our news partner WACB, Fisher was convicted of first and second-degree kidnapping against a minor in 2010. Following the October 7 arrest Fisher was incarcerated in the Alexander County Detention Center under $40,000 secured bond. He remained in jail as of today (October 13). A District Court date is scheduled for November 28.