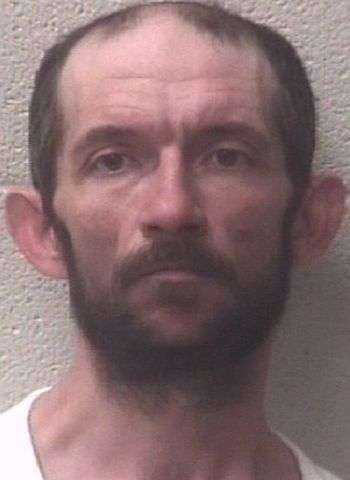 41-year-old Daniel Richard Workman of Taylorsville was arrested Thursday (March 18) by Deputies with the Alexander County Sheriff’s Office. He’s charged with felony counts of possession of methamphetamine, breaking and entering, larceny and possession of a firearm by a felon. Workman is also charged with misdemeanor possession of drug paraphernalia. He was placed in the Alexander County Detention Center under $55,000 secured bond. A District Court appearance is scheduled Monday (March 21).

Closures On U.S. 321 Could Begin This Week

Signs have been placed on U.S. 321 warning of nighttime closures on the bridge that…