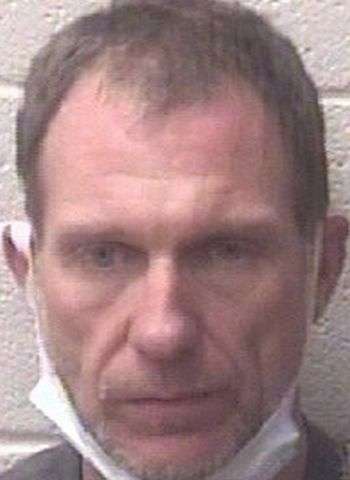 Wednesday at approximately 9:30 p.m., Alexander County Communications received a call of a suspicious person on Woodring Lane in the Bethlehem Community. Officers responded and found that the caller had stopped the suspicious person near some storage units in the area.

Officers found a Chevrolet Silverado with a trailer displaying a Georgia license plate near the area. After running a vehicle registration search on the trailer, it had been reported stolen to the Hickory Police Department. A search of the vehicle resulted in the discovery of stolen tools, along with lock-picking equipment. Following a brief investigation, officers detained Stephen Slate Shaw.

He was placed in the Alexander County Detention Center under $20,000 secured bond and remained in jail as of earlier today (January 14). A District Court appearance is scheduled for next Tuesday (January 18).