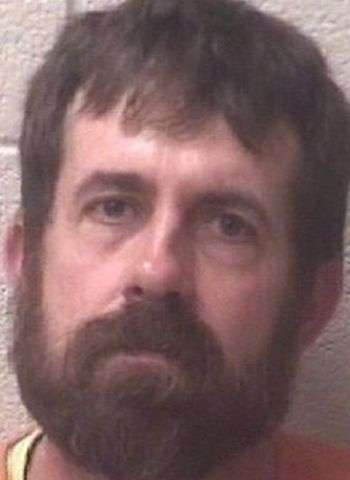 According to law enforcement reports, due to the nature of the crimes allegedly committed by the suspect, no further information has been released.

Following the arrest, Fox was jailed in the Alexander County Detention Center in Taylorsville under $200,000 secured bond. He remained in jail as of earlier today (August 18). A District Court appearance is scheduled for August 30.

The Alexander County Sheriff’s Office is continuing their investigation into this case.