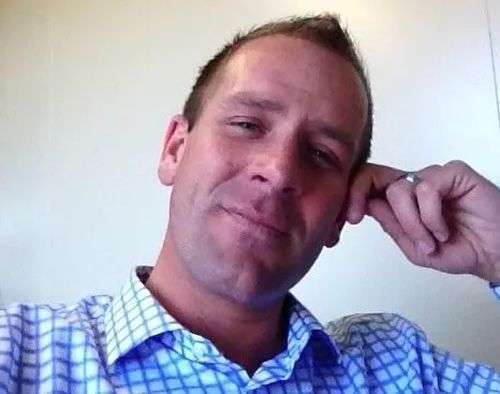 An Alexander Correctional Institution inmate has died after an apparent suicide. The deceased is 46-year-old Lanson Paul Stalf.

Stalf was found unresponsive in his cell around 1:50 p.m. yesterday (September 12). The prison’s first responders performed lifesaving measures and E.M.S. was called. Stalf was pronounced deceased shortly after.

Law enforcement was notified of the death and is investigating, in keeping with standard practice. The Department of Public Safety is cooperating fully in the investigation and is also conducting its own investigation.

Stalf was serving a life sentence for first-degree murder following his conviction in Wake County. He was admitted to prison on April 15, 2016.