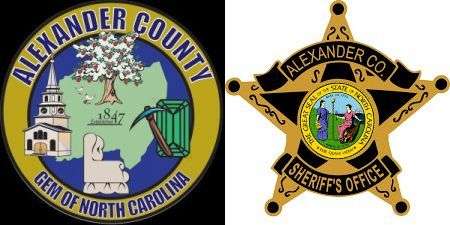 The Alexander County Board of Commissioners passed a Child Safety Zone Ordinance on Monday (March 21). The board approved a proposal from Sheriff Chris Bowman to prevent registered sex offenders from loitering near school bus stops. Bowman addressed the board at their meeting on March 7.

The Sheriff said he had been contacted by a citizen concerning a registered sex-offender in the area of a school bus stop in the Drumstand area. He explained that a North Carolina General Statute makes it a felony for a registered sex offender to be at or near schools, children’s museums, child care centers, and nurseries as well as libraries, arcades, amusement parks, recreation parks, swimming pools, etc. when minors are present; however, provisions for school bus and activity bus stops were not addressed.

Meeting via Zoom on Monday, the board voted unanimously to adopt the Child Safety Zone Ordinance.