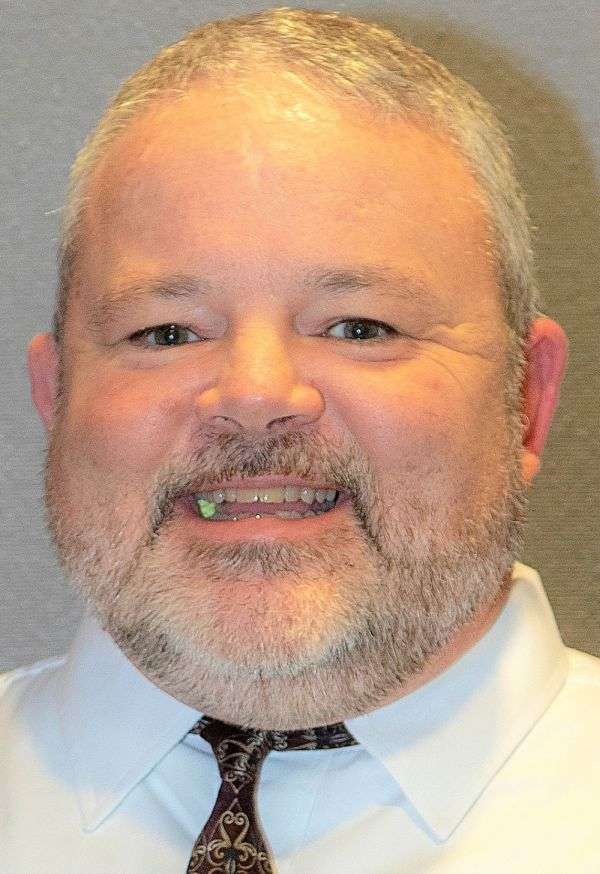 Dr. Jeffrey Peal, a current member of the Alexander County Board of Commissioners, has died as the result of injuries sustained in an automobile collision at about 1:30 yesterday afternoon (July 19). Dr. Peal, who was 57, died while traveling in Ohio. He is survived by his wife of 31 years, Renee; their three children Savannah, Baylee, and Elijah; and their four grandchildren.

Dr. Peal, originally from Ohio, moved to Alexander County in 2007. He was elected to his first four-year term on the Board of Commissioners in November of 2016 and was re-elected to a second term four years later.

In addition to his role as a county commissioner, Dr. Peal served as Principal at the Millersville Christian Academy and taught masters and doctoral level courses in school administration and leadership as an adjunct professor. He was a member of the Sulphur Springs Baptist Church in Hiddenite. He and his family recently started attending Millersville Baptist Church.

Dr. Peal graduated from River Local High School and earned his undergraduate degree from West Liberty State College. He also earned a Masters in School Administration and a Doctorate in Educational Leadership from Gardner-Webb University.

Dr. Peal retired from the State of North Carolina after a career as a high school teacher, coach, principal, and assistant principal. He also held several positions at the Alexander County Schools Central Office.

Hydrants To Be Flushed This Weekend In Morganton

39-year-old Mark Stephen Hughes, whose address is not listed, was arrested Monday (June 7) by…