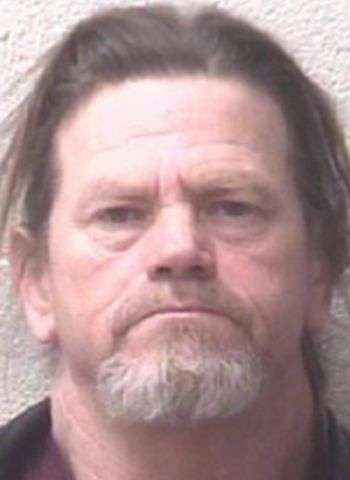 53-year-old Richard Keith Seymore of Statesville, was arrested by Alexander County Sheriff’s Officers. According to information released Tuesday (February 16) Seymore was charged on February 1 with felony possession of methamphetamine and misdemeanor possession of drug paraphernalia. Seymore was released on a $3,500 secured bond. His next court date is scheduled for March 1.