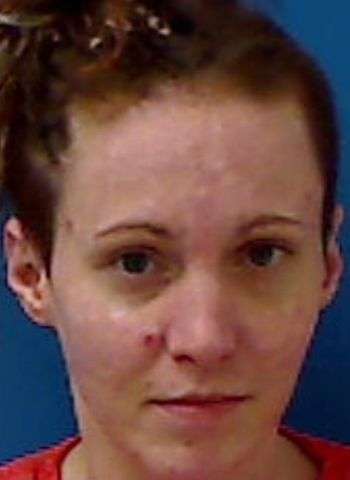 She was jailed in the Catawba County Detention Facility under $140,000 bond. A District Court date is set for December 6, a Superior Court appearance is scheduled for January 18. Those court dates are in Stanly County.