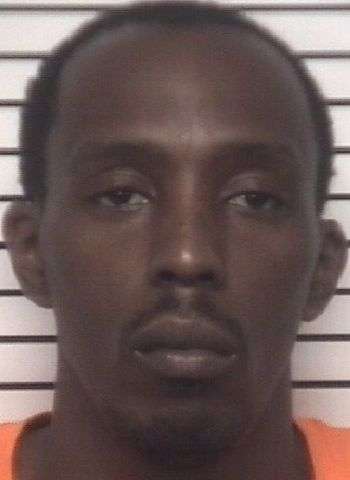 30-year-old Michael David Cottrell, Jr. of Montgomery, Alabama, was arrested Monday (June 28) by Iredell County Sheriff’s Officers. He’s charged with felony counts of trafficking MDMA or ecstasy by possession and transport and possession with intent to sell and deliver MDMA.

On Monday, deputies with the Iredell County Sheriff’s Office Interstate Criminal Enforcement (ICE) Team conducted a traffic stop on a 2020 Chrysler Van. The vehicle was stopped on Interstate 77 northbound for a traffic violation. After stopping the van, the deputies met and spoke with Michael David Cottrell, Jr.

While speaking with Cottrell about the traffic violation, deputies say they detected signs of criminal activity. K-9 officer “Connie” and her handler were called to assist with the stop. The K-9 gave a positive alert to the odor and presence of narcotics.

A search of the vehicle was made by the deputies. The search uncovered 186 MDMA tablets which were in two plastic baggies, hidden in a plastic food container inside of a backpack. The value of the pills is more than $9,000.

Cottrell was arrested and transported to the Iredell County Detention Center where he was confined under a $150,000 secured bond. He remained in jail as of earlier today (July 1). A District Court appearance is scheduled for July 20.