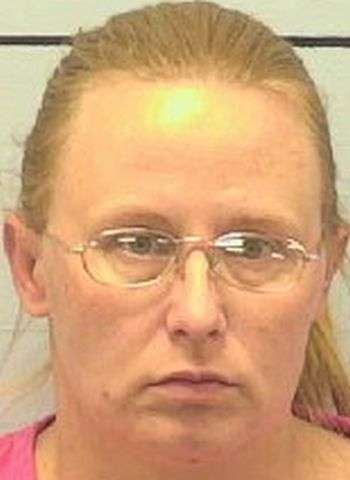 According to information released Tuesday (February 23), last Wednesday, Burke County Sheriff’s Office deputies responded to a suspicious person in the parking lot of a convenience store at Lake James. Upon arrival, deputies identified the person as Christina Nichole Brown and they reportedly saw her toss a bag under the vehicle she had occupied.

The substance was recovered and tested as heroin. Brown was arrested and taken to the Magistrate’s Office where she was charged with the felony drug offense. She was placed in the Burke County Jail under $3,000 secured bond. Brown is no longer listed as an inmate. A District Court appearance is scheduled for March 12.