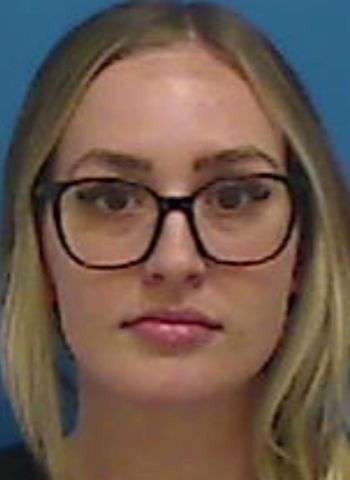 More details have been released in connection to the arrest of a woman on a string of drug charges. WHKY previously reported on the arrest Wednesday (March 9). 31-year-old Elizabeth Nicole Pearson of 7th Street SW in Hickory was arrested Tuesday (March 8) by Catawba County Sheriff’s Officers. She’s charged with trafficking in opium or heroin, cocaine, and marijuana. 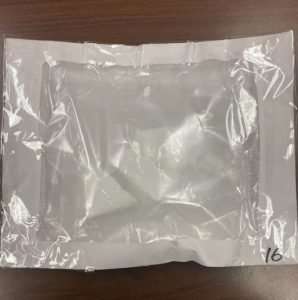 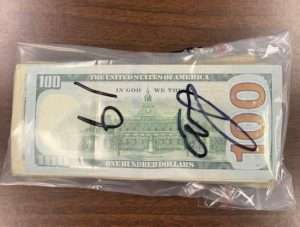 The driver of the vehicle, Elizabeth Nicole Pearson, was arrested on the previously mentioned drug charges. Following the arrest, she was jailed in the Catawba County Detention Facility under $415,000 bond. Her next District Court appearance is scheduled for March 30. 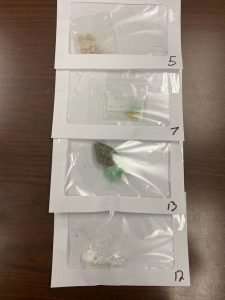