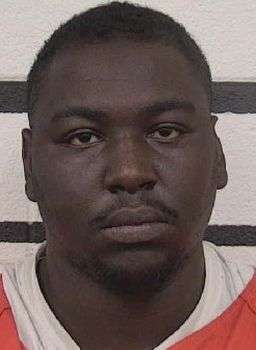 Following his arrest Tuesday, Jones was released under a $175,000 secured bond. After he was arrested yesterday on the sexual assault charge, Jones was jailed in the Caldwell County Detention Center under a $500,000 secured bond. District Court appearances are coming up on August 24 and September 9 in Lenoir.