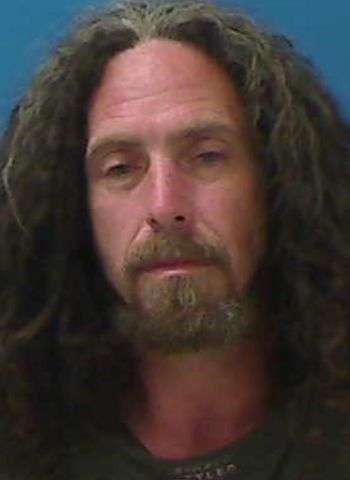 40-year-old Bobby Postel Baumgarner of 28th Street NE in Hickory was arrested Saturday (June 26) by Catawba County Sheriff’s Officers. He’s charged with trafficking in methamphetamine, maintaining a vehicle, dwelling, or place for controlled substance, possession of a weapon of mass destruction, and two counts of possession of a firearm by a felon. WHKY reported on Baumgarner’s arrest Monday (June 28), more information has since been released regarding this case.

Investigations conducted by the Catawba County Sheriff’s Office Narcotics Division and Special Enforcement Group (SEG) led to the execution of two search warrants at residential properties on 28th Street NE in Hickory. These areas are near Kool Park Road. These search warrants were executed at approximately 5 p.m. Saturday.

Investigators reportedly seized 241 grams of methamphetamine and five firearms. One of the firearms was altered, rendering it illegal to possess. Baumgarner, a resident of the properties that were searched, was arrested and charged in the case. 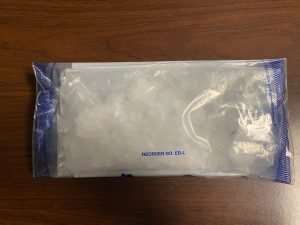 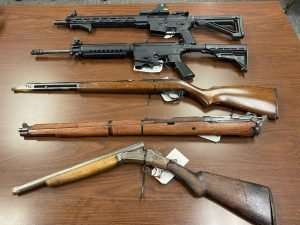 Baumgarner was jailed in the Catawba County Detention Facility under $170,000 bond. He remained in jail as of earlier today (June 30). Baumgarner’s next District Court appearance is scheduled for July 19.