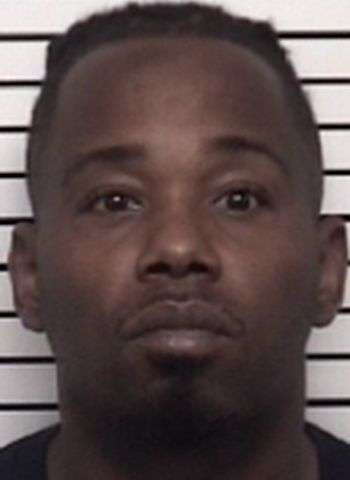 More information has been released on a case that involved the arrest of a man in connection to the robbery of a business in Troutman. A second suspect has been charged in this case.

On Monday (December 5) officers with the Troutman Police Department responded to a reported armed robbery at the Stop and Save convenience store on Julian Place. Upon arriving, officers were told by the employee on duty that a subject entered the store, took a gas can, and then walked out the door. When the employee walked outside and told the suspect he had to pay for the item the suspect reached into his waistband and told the employee “you don’t want any of this”, implying that he had a concealed firearm. The suspect then fled the scene in a gray Lexus sedan.

On Wednesday, while several patrol deputies were attempting to find Jalloh, information was obtained that the suspect may have a child at Lake Shore Elementary School. It was confirmed that Jalloh may be en-route for school dismissal. Patrol deputies staged at the school and the suspect’s vehicle was found on Perth Road. Deputies conducted a stop of that vehicle near Wilson Lake Road. The driver of the vehicle gave false information but was determined to be Ibrahim Jalloh.

The passenger of the vehicle was identified as 39-year-old Michael Terrance Calvin of Charlotte. Deputies searched the vehicle and located an AR-style pistol with a fully loaded 10-round magazine, over 18 grams of Cocaine, percocet, marijuana, and drug Paraphernalia.

Calvin was charged with felony possession with intent to sell and deliver cocaine along with misdemeanor counts of simple possession of schedule II and VI controlled substance, possession of drug paraphernalia and marijuana paraphernalia. His bond was set at $10,000 secured, He was not listed as an inmate today (December 12). A District Court date is scheduled for December 22. Jalloh remained in the Iredell County Detention Center under $428,500 secured bond. His next District Court date is December 21.