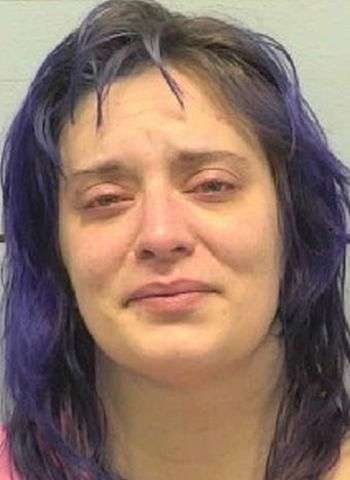 Last Friday, investigators with the Morganton Department of Public Safety and North Carolina State Bureau of Investigation served a search warrant at an address on Ross Street in Morganton after a lengthy investigation into potential child pornography crimes. According to published reports, the arrest warrant indicates that Hyduke allegedly distributed and received a video of a girl between three and six-years-old being raped on an online chat platform.

The Morganton Department of Public Safety is a member of the North Carolina Internet Crimes Against Children Taskforce (ICAC) and are assisted by the NC SBI when requested. Investigators assigned to work ICAC attend training sponsored by the NC SBI and work with the NC SBI to further their experience in these types of cases. Public Safety Investigators have assisted in several regional investigations to assist the NC SBI and other agencies in ICAC cases throughout 2022.

Shortly after 6 p.m. Friday, an officer made contact with Hyduke, who lives at the Ross Street residence. She was taken into custody shortly before 6:30 p.m. and brought to the Burke County Jail under a $50,000 secured bond. Additional charges are possible in this case. Hyduke is not listed as an inmate in Burke County today (January 4). Her next District Court date is set for January 23.